Regularly testing your online ads can help catch mistakes before they end up wasting your marketing budget and damaging your reputation.

When is the last time you clicked on one of your ads on Google? Or one of the ads you’re running on Facebook or Instagram, or anywhere else?

One of the things that caught my eye this week was, I was about to meet with a prospect, and while doing my research, I ran into one of their ads on Google. When I clicked on it, guess what! It went to a “Page not Found” error.

I started doing some more research, checked out their social media and noticed some more ads. When I clicked on them to test drive the experience, the same thing happened.

I had a conversation with this prospect shortly after, and as it turns out, the link for the landing page that they were using for both campaigns changed! I don’t know why it changed, but they know the link changed and apparently, someone on their team forgot to update the links that their ad campaigns on both Google and Facebook were pointing to.

Your Reputation and Marketing Budget is at Stake

The consequence of that mistake was they were spending dollar after dollar on these ad campaigns that were driving their customers to a dead end. Not only was it wasting their marketing budget, but it was also giving their potential customers a really bad impression.

When I asked them why they don’t test their ads, they basically just said it costs money to click an ad, so they avoid it.  I hear that answer more often that you would think.

People are reluctant to click on their own ads because it costs money. It’s Pay Per Click after all. One must remember what’s at stake though. If you’re not catching this kind of error early enough, you’re going to end up spending on these campaigns that are driving people nowhere and making you look disorganized.

The point I want to drive across today is, if you’re running an ad campaign, whether it’s on social media, Google or anywhere else, make it a point to periodically click on your own ad, to make sure everything’s going well. Add a recurring reminder to your calendar.  You want to check on things such as:

Hopefully, you’re able to take some action with this tip and make sure your campaigns are running as smoothly as possible. It’s your budget and reputation that’s at stake after all! 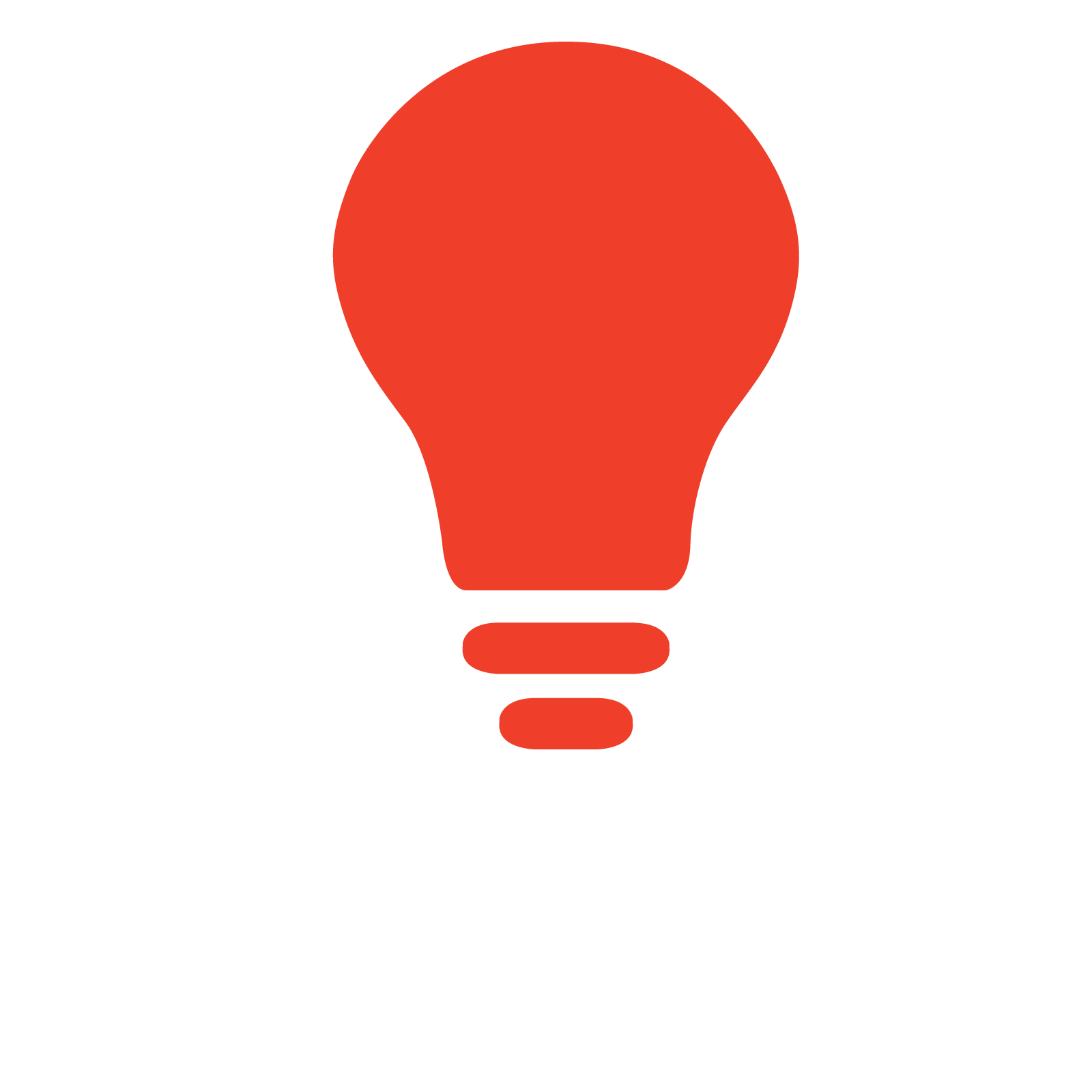